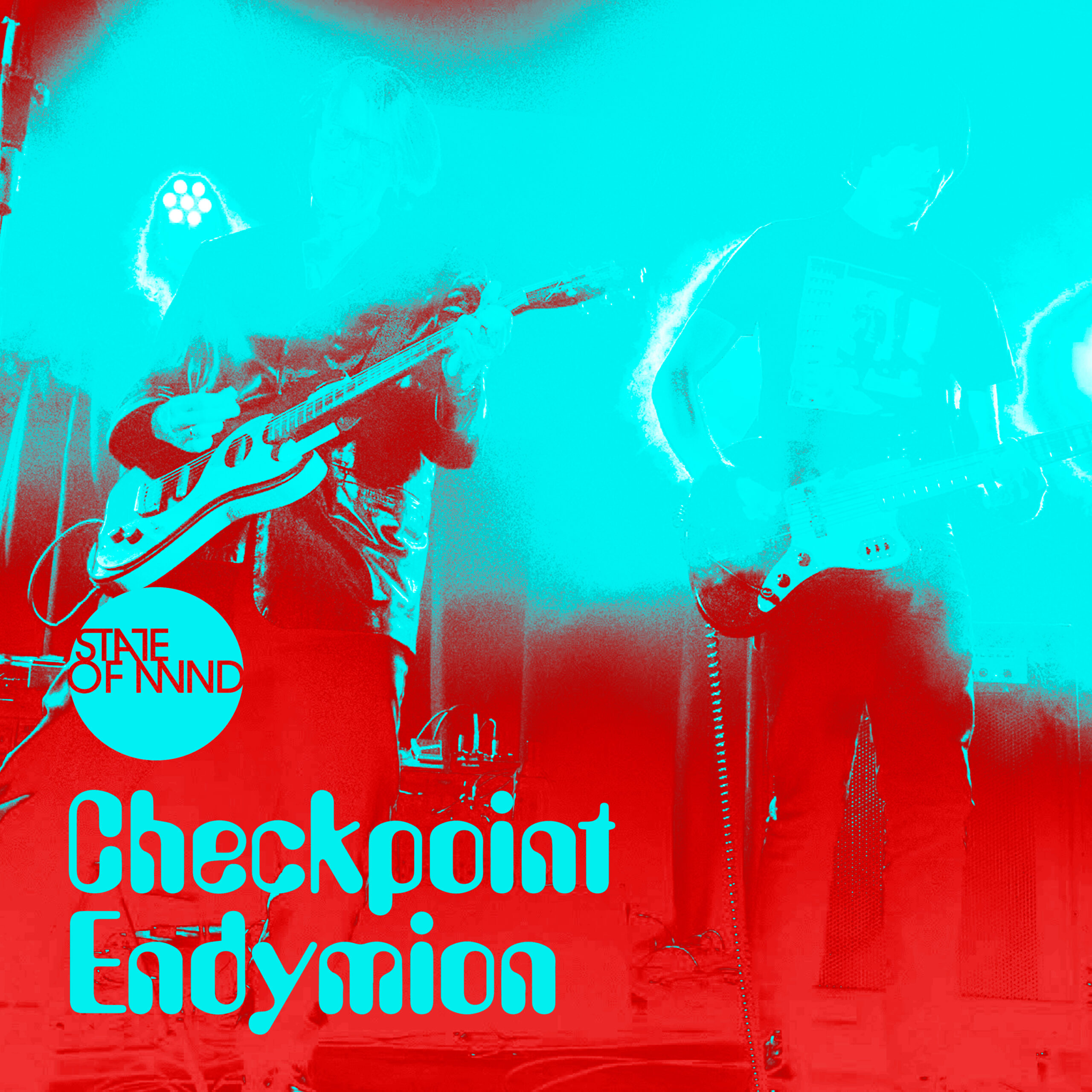 This digital EP release is a companion to the State of Mind documentary of the same name.

The EP includes two live tracks from the video – “The Louche” and “Tourists”, both capturing the intense energy of State of Mind’s live gigs.

In an hommage to Kraftwerk member Florian Schneider who died earlier this year, State of Mind have included their electro-rock interpretation of Kraftwerk’s classic “The Robots”.

And the final track on the EP was recorded during an evening’s rehersal, when the band decided to switch off all electronic backing and do a stripped-down version of “Everything Comes Back Again”.

Words and music by Kim Bülow Bonfils.
Except “The Robots”: Words and music by Hütter, Bartos, Schneider-Esleben
Produced by State of Mind
Mastered by Jan Eliasson at AudioPlanet
Cover design: Mark Toxværd from a photo by Dag Stinus You must taste the sickness
It will make you well

We are programmed just to do
Anything you want us to

Everything Comes Back Again (Live Rehearsal)

Do we need a whole lot more
Of all that came before?

Our triumphs and defeats
Forever on repeat