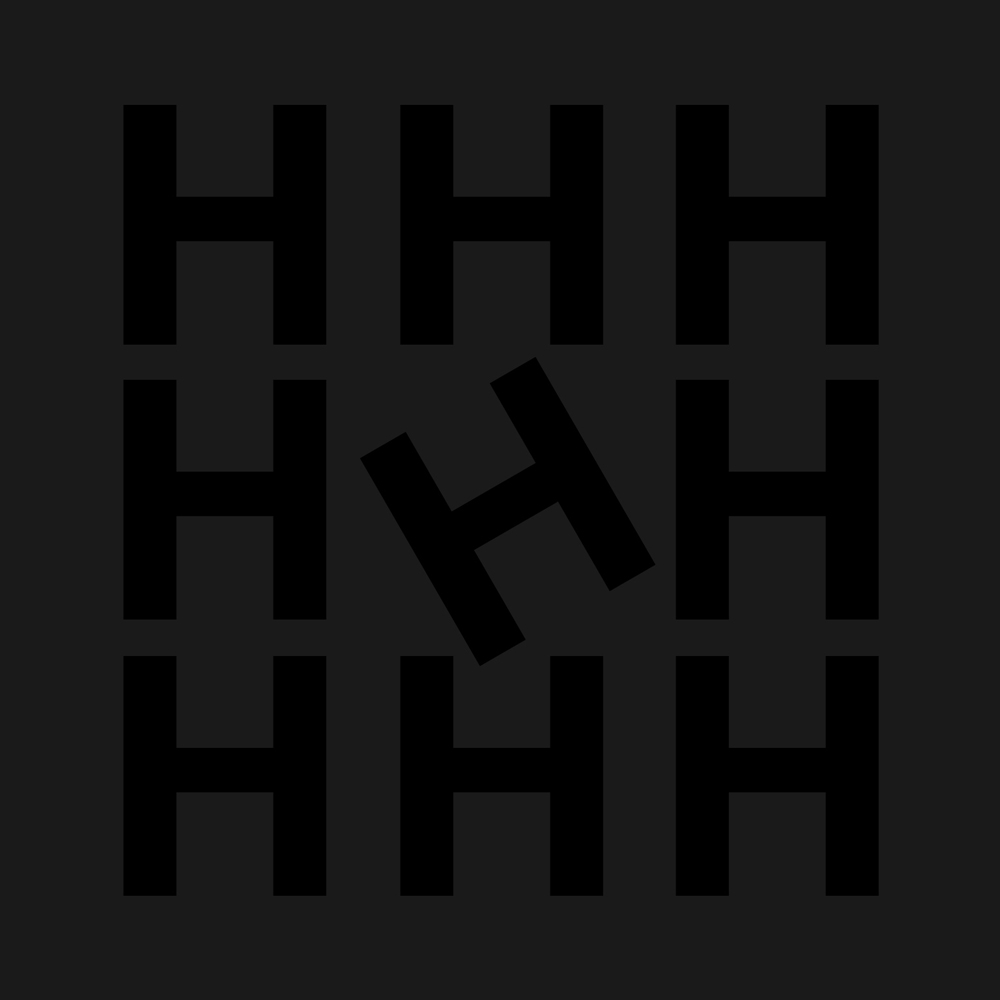 Importance of the Work at Hand

Due to this condition (which was not diagnosed in his lifetime), Hughes insisted on rigorous and often bizarrely complicated procedures for even the most mundane tasks. He communicated these demands to his aides through a great number of handwritten memos, collectively known as the “Operations Manual”.

“Importance of the Work at Hand” is a song cycle based solely on excerpts from these original memos.

The work evokes the human psyche and its (sometimes misguided) attempts to create order in a chaotic world. This feeling is evoked by the sound of the human voice surrounded by disturbing electronic soundscapes.

“Importance of the Work at Hand” is released as a limited edition cd in a specially designed box, containing 13 printed cards with lyrics and original photos by Steen Tronsgaard. 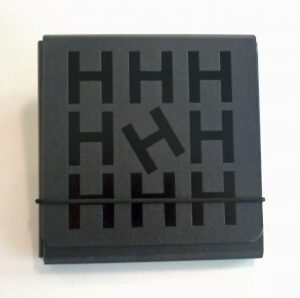 The contents of the cd box: Music cd and 13 original postcards with lyrics and illustrations. 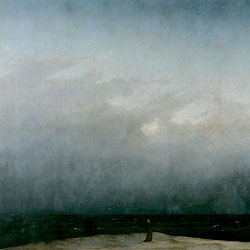 TikTok has changed music — and the industry is hustling to catch up. https://t.co/RP5xBE9xMn #music #tiktok #musicindustry

Overture (Importance of the Work at Hand)


HRH requests that this operation be carried out in every infinitesimal detail, and would deeply appreciate it if the man be as careful and diligent as he possibly can be, and follow each phase very slowly and thoughtfully, giving his full attention to the importance of the work at hand.

1959
Beverly Hills, California
Final words of a 9-step set of instructions on how to open a can of fruit.

One-thousandth of an Inch


It is extremely important to me that nobody ever goes into any room, closet, cabinet, bathroom, or any other area used to store any of the things which are for me – either food, equipment, magazines, paper supplies, Kleenex – no matter what. It is equally important to me that nobody ever opens any door or opening to any room, cabinet or closet or anything used to store any of my things, even for one-thousandth of an inch, for one-thousandth of a second.


Before opening the door to the room, the third man is to stand with a folded newspaper in his right hand and rapidly wave it for at least one minute to eliminate the possibility that flies will enter the room. Using eight Kleenex placed in the left hand, the man who is rapidly waving the newspaper will knock on the door. When HRH responds, the man will open the door, using the hand with the Kleenex. The door is never to be opened further than twelve inches, nor longer than ten seconds at a time. This will allow a second man enough time to enter the room.


The speed of the car should not exceed thirty-five miles per hour at any time and then this speed should be governed only by perfectly smooth roads. Ample time should be allowed in order that this speed limit be adhered to at all times. When crossing any bump, dip, swale, ditch, railroad track or any uneven part of any road, the speed should be reduced to such a minimum speed that the car can move over the uneven part of the road with no violent motion that would tend to disturb the position of the party. (Two miles per hour has been suggested as such a speed going over rough or uneven roads).

The Center Copy of Each


The man on duty in Bungalow 1-D purchases the daily papers and magazines in the hotel drug store and places them in a sterile box. When HRH calls for the papers, the man in 1-D will deliver the box with the papers, and holding them at a 45-degree angle, present them to HRH. The purchaser is to buy three copies of all editions of newspapers and magazines. HRH takes only the center copy of each.

1957/58
Beverly Hills, California
Instructions for delivering papers and magazines to Hughes – all of which were then left unread.


Telephone calls from Ralph or another executive from TWA’s headquarters should be logged and a message taken with the EXACT words of the message written. Do not volunteer that HRH is in town. Say that you have not heard from me and that you expect to hear from HRH within the week. Please reply with just those words, then let HRH know that someone has called when HRH asks for his messages.

1956
Beverly Hills, California
Intended to conceal Hughes’ indecision whether or not to purchase jet airplanes for TWA.


When delivering films to the bungalow area of the hotel, park one foot from the curb on Crescent near the place where the sidewalk dead-ends into the curb. Get out of the car on the traffic side. Do not at any time be on the side of the car between the car and the curb. When unloading film do so from the traffic side of the car, if the film is in the rear seat. lf it is in the trunk, stand as close to the center of the road as possible while unloading. Carry only one can of film at a time.
Step over the gutter opposite the place where the sidewalk dead-ends into the curb from a point as far out into the center of the road as possible. Do not ever walk on the grass at all, also do not step into the gutter at all. Walk to the bungalow keeping as near to the center of the sidewalk as possible.
Do not sit the film cans down on the sidewalk or the street or anywhere else, except possibly on the porch of the bungalow area if the third man is not there. While waiting for the third man to arrive, do not lean against any portion of the bungalow or the furniture on the porch, but remain there standing quietly and await his arrival. When the third man clears the door, step inside quickly carrying the can (single) of film, just far enough to the inside.ide.
Do not move and do not say anything and do not sit the film down until you receive instructions where to sit it. If possible, stay two feet away from the TV set, the wire on the floor and the walls. When leaving, kick on the door and step outside quickly as soon as the third man opens the door.


If you knew how much it disturbs me, and how unhappy it makes me when you are completely cold and unfriendly as you were tonight, I really don’t think you would turn on the punishment outlet quite all the way. So, all I ask is that the next time you get ready to give me a really harsh expression of your views, you merely take into account the fact that my life is not quite the total ‘bed of roses’ that I sometimes get the impression you think it is.


A dash, or two shall be used to denote words preceding, or following a quotation. Two dashes shall be used to denote the deletion of words when a group of words are quoted and one dash shall suffice when only one word is quoted. In either case there shall be a space between the quotation mark, the dash, or dashes, and the quoted word, or vice-versa: i.e. ” – and will best assure – ”

April 3, 1944
Bel Air, California
Instructions to Hughes’ secretary on how to type his will. No such will has ever been found.

Importance of the Work at Hand (Reprise)


HRH requests that this operation be carried out in every infinitesimal detail, and would deeply appreciate it if the man be as careful and diligent as he possibly can be, and follow each phase very slowly and thoughtfully, giving his full attention to the importance of the work at hand.

1959
Beverly Hills, California
Final words of a 9-step set of instructions on how to open a can of fruit.

Unless I Call You

March 28, 1976
Acapulco, Mexico
The last memo ever written by Hughes, who died just over a week later.